Ask a Car Wreck Attorney: 5 Situations That Could Result in a Settlement 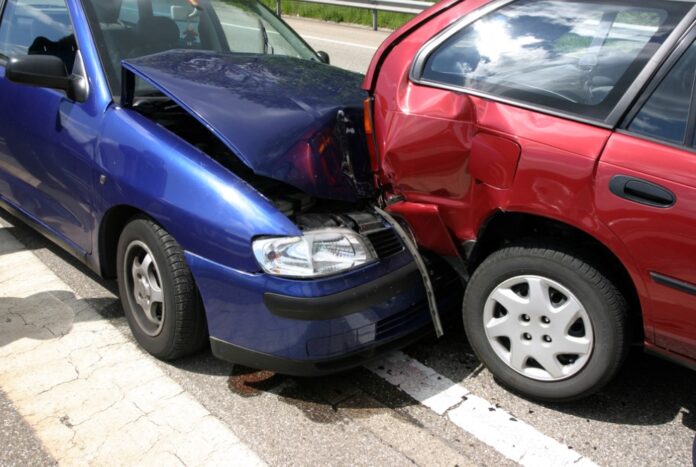 Have you recently been in a car crash that was caused by another driver? If so, you might be owed compensation for your injuries and the trauma of the accident. Together with a good car wreck attorney in Jackson, Wyoming, you can figure out whether you have a good case and how much compensation you can ask for. Read on to find out what situations could result in a settlement.

Ask a Car Wreck Attorney in Jackson, Wyoming: 5 Situations That Could Result in a Settlement

1. The Other Driver Was Drunk or High

More than 10,000 people die in the US due to drunk driving accidents every year, and many more are injured. If the other driver exceeded the allowable blood alcohol limit at the time of your crash, they are automatically breaking the law.

Because the law is very strict about drunk driving, you can expect to have an easier time getting compensation if the other driver wasn’t sober. Your lawyer can help you review the evidence, which might include photos or videos of the crash, to determine whether the other driver’s reaction time was slower than expected due to their BAC. Expert witnesses and members of the police force might also have to testify to prove that the intoxicated driver caused the crash.

2. You Have Evidence that the Other Driver Acted Against the Law

Even if the other driver wasn’t drunk at the time of the accident, you can easily prove that they were at fault if they acted against the law. For example, they might have run a red light, exceeded the speed limit, or disregarded a road signal. If so, you won’t have a hard time getting compensation because it’s clear that the driver was at fault. Their insurance company will offer you a settlement, and you can either accept it or ask for higher compensation.

Another common reason for accidents is aggressive driving. This is when a driver endangers other people’s lives or property by failing to be patient on the road. They might overtake dangerously, tailgate you, or otherwise display their aggression. Often, eyewitnesses can prove that the driver who caused your accident was acting aggressively before the crash.

3. You Can No Longer Work Due to Your Injuries

The average car settlement in the US is around $20,000 if bodily injuries were involved, but most people get under $10,000 unless they are seriously injured. If you only have a slight injury that will heal within a few days or weeks or if you’re fine and your car got damaged, it’s unlikely that you will receive a high level of compensation. This is because you might only have to spend a few hundred dollars on medical bills and repairs.

On the other hand, if the crash has resulted in serious issues that prevent you from going back to work, you can often get a five to seven-figure settlement. The party responsible for the accident will not only have to pay for your medical bills, but they will also have to compensate you for the money you lost due to your inability to work. The highest settlements go to those people who don’t expect to be able to work again in the future.

4. You Got Timely Medical Treatment

If you don’t have a lot of money, you might be tempted to minimize the treatment you get after your accident. But this is almost always a bad idea because it reduces your chances of making a full recovery. Remember, the person responsible for your injuries will ultimately have to pay for treatment, so you shouldn’t hesitate to get expert advice and participate in advanced therapies.

In the long term, working with highly qualified medical professionals can be good for your case. You’ll be able to provide your car wreck lawyer in Jackson Wyoming with statements from your doctors, which can help you prove that you are suffering as a result of the incident.

5. The Other Driver Was Working at the Time of the Accident

Companies that provide their workers with vehicles often have liability insurance in place. Therefore, you’re likely to get compensation if the crash was caused by someone who was working at the time of the accident. Similarly, rideshare drivers who work for companies like Uber and Lyft almost always have insurance, so you shouldn’t have any trouble bringing a case against them.

People who have been in a car accident that was caused by someone else’s negligent actions can get compensation for their injuries. It’s likely that you have a good case if the other driver was intoxicated, they acted against the law, your injuries are serious enough to prevent you from working, and you got timely medical treatment. A good car wreck attorney in Jackson, Wyoming will be able to help you gather the necessary evidence and fight for your rights.

Ask a Construction Injury Lawyer: How to Start Building Your Case

10 Things To Think About Before Deciding To Buy a Pet

Spicy Food Challenges : Are They Bad For You?