Benefits and Drawbacks of GPS 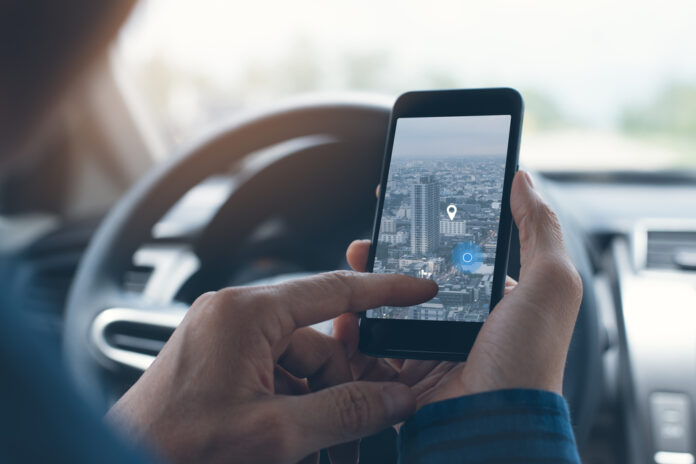 Global Positioning System (GPS) is a system for figuring out where you are that uses satellites and is owned by the US government and the US Air Force. The basic idea behind GPS is to measure the distance between the receiver and the satellites that can be seen.

The speed of the receiver is then the difference in position, which can also be measured in terms of time.

GPS uses the math concept of “trilateration” to figure out where an object is, and it is made up of about 30 satellites that orbit the Earth.

The things that make GPS work are:

From the signals that satellites send to a receiver, we can figure out where they are.

These signals are picked up by receivers that are built into the things that need to be found.

The most important thing to remember here is that you need at least four satellites to pinpoint the exact location of a receiver on Earth.

Three satellites are used to find out where something is.

The 4th satellite is used to make sure that satellites are in the right place.

A GPS receiver gets information from satellites and uses the triangulation method to figure out where a user is.

Benefits of the Global Positioning System: