European Economic Crisis : What You Need To Know 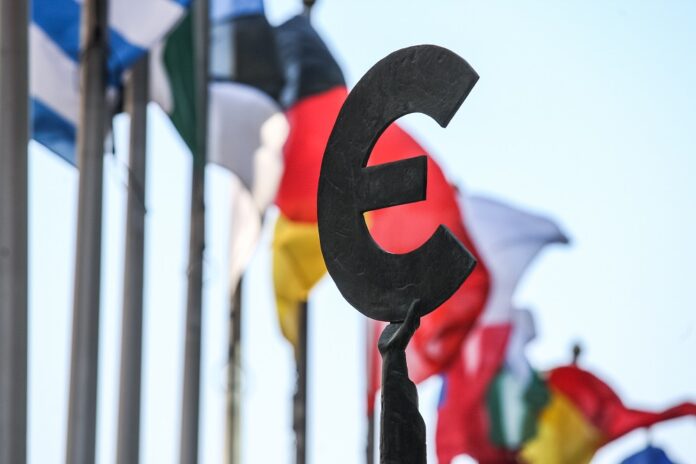 I do not think I have to speak much about how connected today’s economy is. There actually is no such thing anymore as national economy. We only have one worlds economy. I suggest you watch the movie reasons for financial crisis in case you haven’t seen it already because I will continue by assuming that you already know the reasons of financial crisis in US. All started on the real estate market which then transferred into stocks and other investments. Because of all the connections of the economy around the world European Union was affected by economic crisis in USA very fast. Reason is the European banks and investors have many investments in United States economy so when the United States economy went down so did all investments from European banks and other investors.

Once banks and investors lose their investments this hits the entire economy of a certain area. Banks cannot give so many loans anymore and even that alone can put economy in trouble. But that was not the only problem of European economy. Not just banks and single investors, also companies, and big companies had investments in USA, in stocks and real estate and when the US market went down all those companies began to have problems on their own.

When the companies are having problems first thing they do is cutting their expenses. And unfortunately the most common way of cutting the expenses is firing the workers. While the workers get fired they do not get paychecks of course, and once workers and not get paychecks they cannot spend money, simple as that. First thing that goes is buying luxury stuff such as cars and stuff like that. That is why car industry is in biggest problems in these economic crisis everywhere, in US, European Union and everywhere else in the world. And once those industries are in trouble they start cutting expenses again, and they do that by firing workers. And we fall into “the death cycle”. the economy goes down exponentially.

Everyone gets afraid and stop spending money. We entered the ice age of the economy, the one very similar to economic crisis in 1929.

And here comes the government trying to save its economy on a very similar way they did almost a century ago. They start spending money and spending a little bit more money. By doing that they try to encourage companies to employ more workers. Once companies employ more workers the whole economy gets more people to spend money and when the economy gets more people to spend money to companies get more money to employ more people and once again we come into the era of prosperity. This worked a century ago, but the economy has changed. Will it work again? No one know for sure. but what we do know is that almost every country on this world will step out of these economic crisis ( in best case scenario) few 100 million dollars if not few billion dollars deeper in debt.

The world debt is getting bigger and bigger every day. And with government debt is no differences as with your personal debts. They have to get repaid sometime somehow!