How To Lonely Planet Mount Kinabalu You Should Know 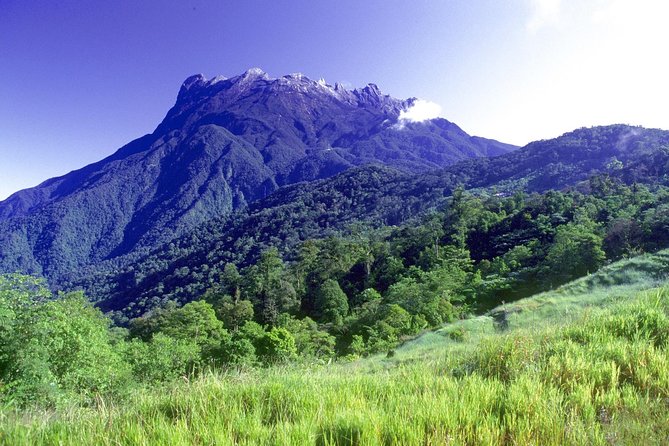 I looked down: a dizzying drop, thousands of feet between me and the cloud cover. Beneath the clouds, stretching out for hundreds of square miles, lay the jungles of Borneo. It was absolutely gorgeous at the 4,095-meter summit of Mt. Kinabalu, but my thighs and caves were begging for mercy. I’m not even sure how I got the bright idea to climb Mt. Kinabalu, but—as it goes with traveling—you see cool pictures and decide I want to see that, and there I was.

The standard route involves two days’ climbing: a grueling ascent to the 3,300-meter midway point of Laban Rata, and then a 2:30 AM summit attempt before watching the sunrise and heading down. This all sounded great, except for two problems: first, Laban Rata, at $300 for a bed in a 120-person dorm, was over my budget; second—more importantly—it was sold out for the next three months. Determined to make the climb happen, I headed to the park office to try my luck at scoring a one-day-climb permit. A bit of eyelash batting and $60 later, I had my permit—and one day to put my out-of-shape body to use.

In order to make it to the summit, you have to meet two guidelines: you must reach Laban Rata by 11 AM, and at 1 PM—regardless of location—you must turn around and head down the mountain. That day, there were 12 of us attempting to summit. Within 20 minutes, we were vastly separated; I was somewhere between an overly fit Swedish couple and British girls who considered each mile marker a cigarette break.

At 10:45, after five kilometers of unrelenting uphill, I reached Laban Rata, fatigued and exhausted but determined to summit. The second half of the climb, however, was something else entirely: from here on, I was clinging to a rope strung across a sheer cliff face. “120 people do this every day in the dark,” I figured. “I’ll be fine.” By kilometer seven, the clouds parted and sun gleamed down. (Even better, I had caught up with the Swedish couple—apparently I wasn’t entirely out of shape after all.)

With just 15 minutes left to ascend, the summit was within view. Gasping for oxygen at 4,000 meters was almost as difficult as climbing, but nothing could stop me now. The last 100 meters were a sheer vertical scramble, but—sweat-drenched and shaking—I made it, the whole two day route, in less than 6 hours. I’m still not sure how I ended up there, but the experience—mile after mile uphill, the Listerine burn of breathing that thin air, the sun-drenched glory of the view from the summit—was one I’ll never forget.