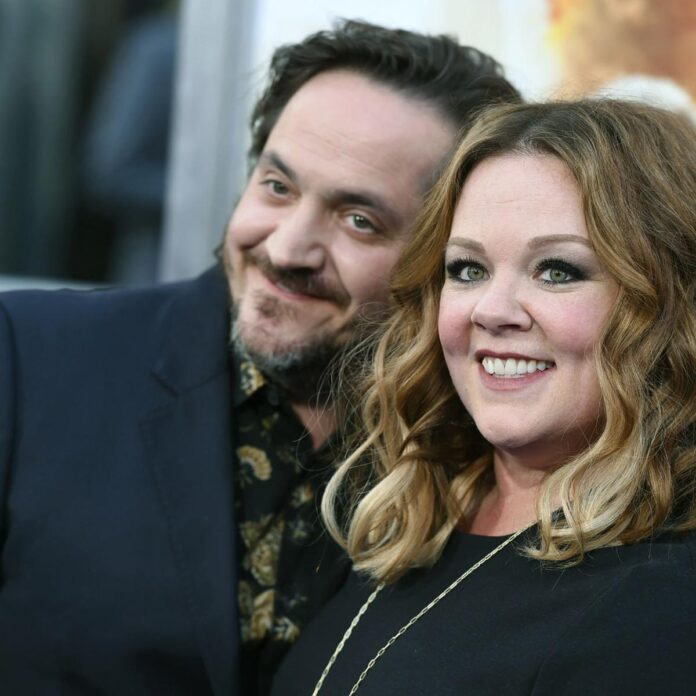 Owner of Soap Company is Told Her Husband Will Lose All His Teeth- She Creates a Tooth Bar Soap to Save Husband’s Teeth! Product is a HUGE Success.
Now the Husband and Wife Team Up To Impact the World, One Tooth Bar Soap at a Time.

Could you imagine the horror that one would face, if at the young age of 36, you were told that you were about to lose all your teeth at that is was a ticking matter of time? Well that’s exactly what Springfield, Missouri resident Amy Savannas, owner of O’pabox, was told about her husband’s teeth! Shock, denial, and doubt all came as an enormous wave of emotion that day….and clinging to the hope of another way was knocking on the door within.

Researching all other natural avenues of possibilities was sought out. When a friend of the family suggested to try Dr Shealy’s advice of brushing teeth with Irish Spring soap, that’s when Amy Savannas, who recently started a soap company in 2011, decided to take matters into her own hands. She then created a specific tooth bar soap, keeping her husband’s dental needs in mind. Differences were noticed early on and the O’pa Toothbar became a tooth saving success!

Packy Amy. Opabox1 300×214 Local Springfield Woman Creates Soap to Save Husbands Teeth!Not only has the O’pa Toothbar helped to prevent further teeth from being lost, but it has also helped to strengthen the teeth. The gums became noticeably pinker and flossing became easier. The tooth bar soap also started to soften plaque which in turn made the removal of plaque more achievable, as teeth became whiter. The teeth are quite noticeably smoother and cleaner as well. Packy states, “The O’pa Toothbar offers natural healing and teeth whitening in a way you would never imagined”. Tooth sensitivity has also been an irritating issue that usage of the O’pa Toothbar has helped to keep at bay. In addition to noticing the whitening of teeth, Amy of O’pabox, also noticed immediately that her life long tooth sensitivity had diminished once she switched to the Opal Tooth bar.

In addition to creating a tooth bar soap that contains natural ingredients, Amy Savannas has teamed up with her husband Packy to take it a step further. Now the couple owned company, O’pabox is teamed up to impact the world; revolutionizing tooth care one tooth bar soap at a time. Besides containing natural ingredients, the O’pa Toothbar lasts 3x longer than most toothpaste. It is also fluoride free, detergent free, SLS free (No Sulfates), paraben free, cruelty free, and made in the USA.

How to Create a Workout Routine for Others

4 Small Ways to Love Your Body