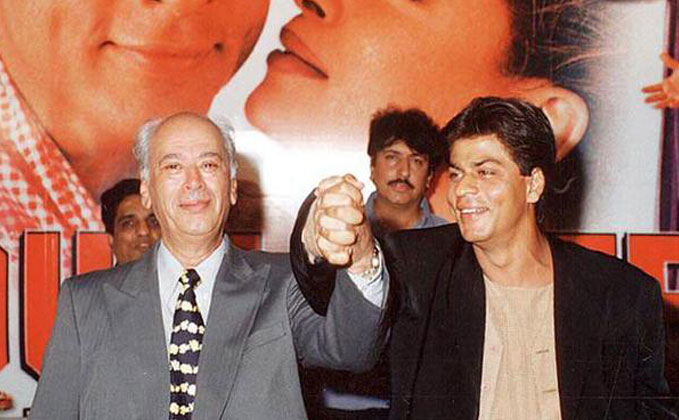 Not many would be aware that Shahrukh Khan, the King of Bollywood, is still like a little child at heart, who misses his dad, just like any toddler would.

Well SRK, who lost his dad some 30 years back, has quite a vague memory of him, but has a deep imbibed memory of him always being the pillar of strength for him.

As per Latest Bollywood News, Few days ago, Shahrukh Khan got nostalgic and tweeted about his dad, which shows how much he still misses him.

As per Shahrukh Khan Twitter Page Updating, he wrote that, “Thirty years ago this day, my dad died. Never said what I should be. I want to be a gentle & funny father more than any other title. Miss him lots.”

Then, as if like a child lost in a small fight at school, SRK went on “On days when issues surround me that need strength. I wish he was here to beat up all.”

His dad still lives on for him as one of the best looking beings, thus he went on,” My dad was the strongest. & the handsomest. I don’t remember my dad’s skinnies touch or his voice anymore. Only his eyes & his smile full of promises that he will always be there”.

He then had a suggestion for all, “One last thing before I miss my dad even more. All of you go and give a hug to your dads once a week, without reason fathers like that. I know.”

It seems SRK really misses his dad, inspite of him becoming a loving dad to kids Suhana Khan and Aryan Khan.