What Is Framing by Tversky and Kahneman You Should Know 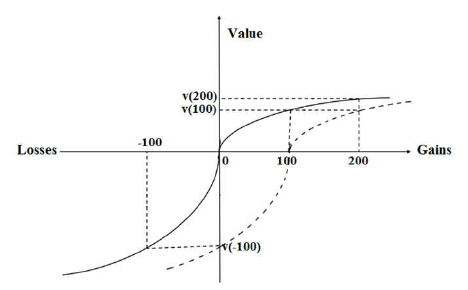 Amos Tversky in coordination with Daniel Kahneman gave a theory named Framing Theory. This theory is used to make on impact on the way people think about problems and decide to solve them in a society. It is mainly related to the setting of the mindset of people.

When a situation is being talked about, how it gets understood by various people, depends on the frame in reference to which it is being discussed. This theory is opposite to the rational theory according to which people tend to think rationally. Framing theory rather emphasizes on the presentation. It explains that the way a point is presented in front of people, they would have opinions based on that

Framing is now considered an important part of any communication. It molds the results which a conversation may lead to. It gives a larger domain for a person to think. Framing theory can be seen in almost every field today including media, politics, religion, etc.

Language, Thought and Forethought are considered the three main elements of framing. The information can be remembered using some language. It also helps people view the situation accordingly. Leaders need to know how to frame things their way. Also, they should think about the future decisions and all.

Metaphor: Sometimes one thing can be compared to another and a new meaning can be attached to it.
Stories: Some story can be attached to a topic to make people understand it that way.
Contrast: A subject can be described by explaining its contrasting points.
Slogans and Phrases can also be added for framing a subject.

Framing, is thus, a skill which can be used to show the possibilities which have not been thought over some idea.