How To Most Famous Place WTF Thailand You Should Know 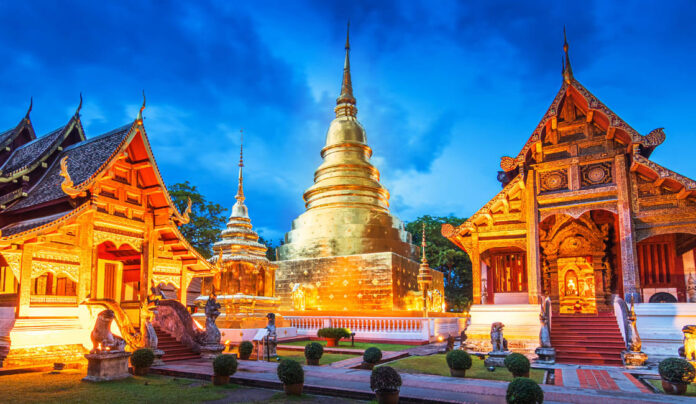 While I have to admit Thailand was the easiest country to travel in thus far, it didn’t fall short in its own special WTF list:

Drinking Laws – no sale of alcohol on national holidays or Buddhist holidays (and there seem to be a lot of these)… You really have to plan ahead.

Animal Cruelty – if they can make money, they could care less. You can buy nearly any animal you want, no questions asked. I’ve seen more monkeys on chains than I can imagine.
Diet Soda – It’s more expensive than regular soda and most fountain soda machines don’t have it as an option (this is true in most of SE Asia).
Salt in Drinks – yea your lemonade isn’t sweetened, its salted WTF.
Stealing on Busses – there is literally a man that sits down with the luggage, and proceeds to go through everything in your bag. They even managed to go through my bag I stored under my legs while I was sleeping… assholes
Whitening cream – nearly every skin product from sunscreen to deodorant is laced with peroxide.. really my armpits don’t need to get any whiter.
No sunset – I don’t think I once saw the sun set properly into the ocean, it just magically fades away about a meter from the horizon… I’m guessing it’s the pollution but who knows.
Painted Semi Trucks – nearly all the semi-trucks/busses are painted to look like dragons. Its actually kind of cool

Unripe Mangos with Chili Powder – Why you would want to eat this I don’t know, but its everywhere, you have to specifically ask for sweet mango if you want a ripe one.
Elephant Pants and Shit Catchers – every backpacker (myself included) ends up buying a pair or two of these heinous pants that seem to signify you have travelled southeast Asia.

“Same Same but Different” – it should pretty much be their national anthem, but it just seems to be one of their favorite sayings… basically when you ask what’s the difference between two things that are similar, you’re guaranteed the response ‘same same but different’
“See you when you see me” – you never have to say goodbye again.
Dogs are vicious – it’s probably because every other Thai kicks and throws rocks at them, but I’ve been chased after by a few of these ferocious creatures.

7/11 – basically becomes your grocery store and go to place for meals.
Toilet paper is on the table not in the bathroom– better bring some ‘napkins’ with you.
They drive on the left side of the road – but were never invaded by England….
Political Protests seem to be Thailand’s middle name – I went to Bangkok three times over three months, and the protesting never ended.