Exceptional Unknown Information About WTF Malaysia You Should Know 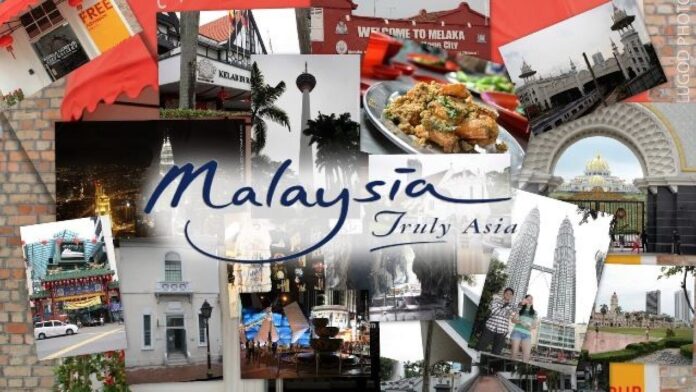 Malaysia – out of all the countries in SE Asia, you really seem to have it together (despite that missing airplane…), so relatively speaking, I guess I would say your WTF list is a bit smaller than the rest of Asia.

Pointing – it’s a cultural taboo, so they generally just nod in a direction or use their thumb pressed down on top of a fist and motion… it’s really confusing when you are trying to get directions.

Palm Oil Plantations – we only have ourselves to blame for this, as palm oil becomes the next big thing in the western world, and accordingly the Malays are supplying it, but killing precious rainforest in the process.

Most expensive alcohol in SE Asia – I guess that is one way to keep people from drinking it.

Everyone’s cousin is Obama – as soon as I say I’m from the US, they always ask me if I know their ‘cousin Obama’, ‘Uncle Obama’ or their ‘best friend, Obama’. Apparently they are all related.

They drive busses like wild banshees – Why not drive like race car drivers, with a busload of people.

And all the locals puke on the busses – see comment above